by Micah, with Susan Grove

Last February, I was on a panel discussing the Race To Lead Survey at Non-Profit Talks here in Kingston. The survey detailed what many of us know, that within the well-intentioned world of nonprofits, leadership is disproportionately white. Only a couple of months prior, I suddenly had realized that in all my years of schooling, from kindergarten through 4 years of college, I didn’t have one teacher that looked like me. And not just a teacher who was male and of mixed race, but a teacher of color at all. That’s crazy, and yet all too common. For your understanding, I went to K-6 in Mt. Vernon, NY. Grades 7-11 in the Bronx. 12th in Croton-on-Hudson. College at SUNY Purchase. My takeaway from this realization is something I can never fully resolve: is my own lack of ambition, my lack of-desire to lead, to be an Executive Director, a result of my nature or is it a result of nurture, or rather lack thereof?

I had always assumed it was my nature. My laziness as a child was just who I was. My lack of motivation was my character. And, as an adult, I simply thought that being an ED was not for me, that I wouldn’t be good in that role. And that was fine. It’s not for everyone. I have talents, but not those. Only here I am now questioning all of it, looking at my own internalized oppression, and trying to see the possible damage done. I am having to rethink who I am in the process.

Jump forward a couple of months – I’m having a discussion with an ED of an organization that I am involved with. In passing, they mention me, as a person of color, being the ED. I joked to myself, probably chuckled to them that I wouldn’t be good at that but that I would think on who I know that could be. I left, walked around the corner, and said to myself, “Why do you think that?” Why do you say that you wouldn’t be good in that role?”

Months later, I am going to Baltimore for a training titled “Black Arts Executive Director Pipeline” by Brioxy. At GWI, we are deep into becoming a DNP. So it was a completely fair question when a co-worker asked me, “Are you thinking about becoming an ED somewhere?” This question along with my time in Baltimore helped me to clarify my position on all of these questions that had been pulling at me, the doubts about my leadership, and the internalized oppression. I still can’t say where it all begins and who I would be if it weren’t for…, or how I might be if I had had teachers who looked like me. But, here is what I can say – a logical conclusion to the Race To Lead Survey would be to have more people of color take the lead in nonprofits. To have someone like myself step up. But, I don’t want to replace the people at the top of a system that I see as being unjust. I want to see new systems. I want to see radical shifts in how we operate. I want to see more examples of shared leadership. More worker-owned cooperatives and Worker Self-Directed Nonprofits. It is in these spaces that I will overcome my own internalized oppression, that I will (even if reluctantly) step into power, but share it with others. It is in these systems that more people of color are needed, because we have rooted experience in finding ways to thrive even when the systems at work don’t want us to. It is with my co-workers that I can drop the idea that I wouldn’t be a good leader, because with them I am supported to bring all that I have to offer to the table.

Articles and personal reflections from the GWI team as they navigate their lives and their shared work. 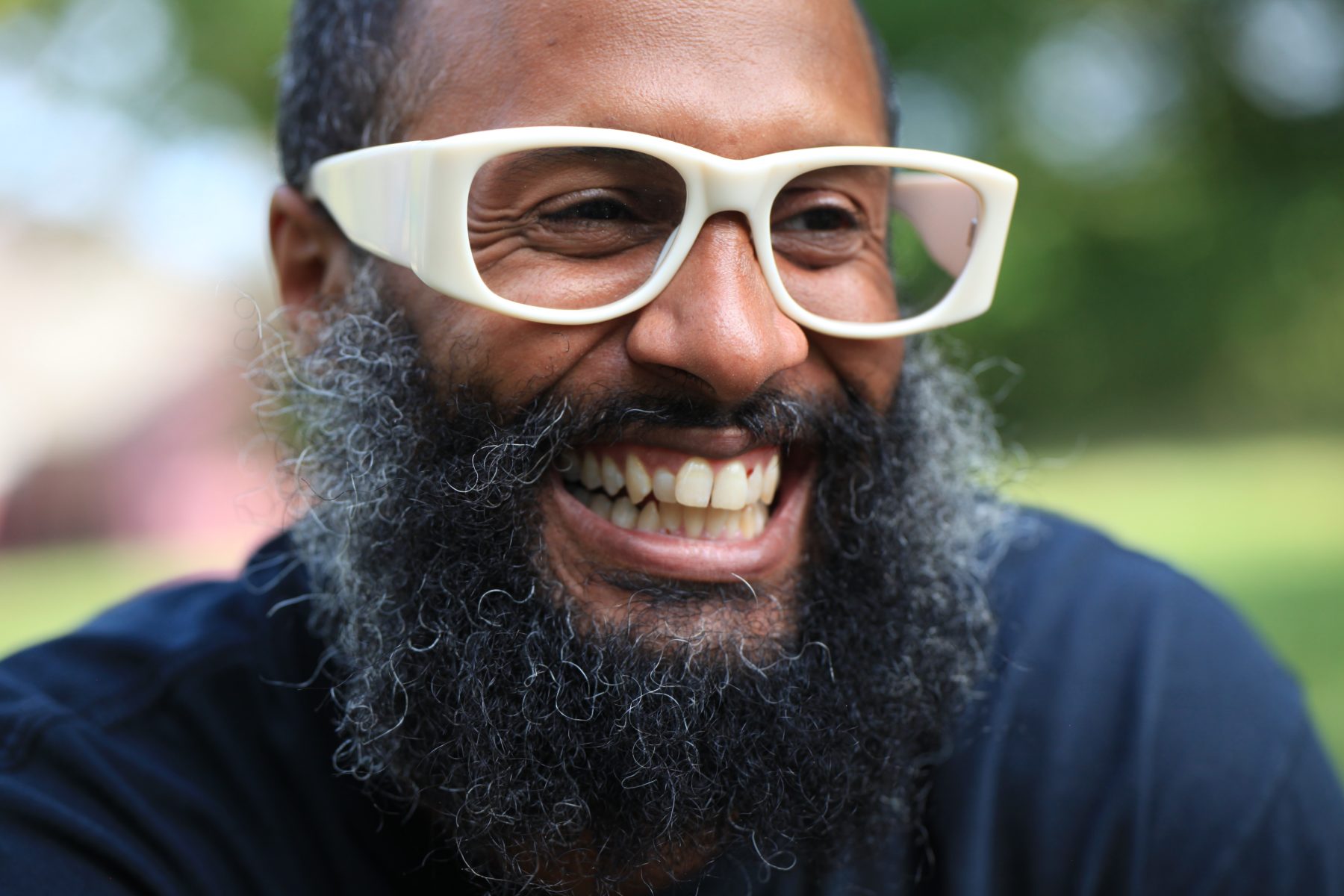