Crisis Decisionmaking in a WSDNP

On Tuesday, March 10, 2020, one of the facilitators of the Developing a Social Equity Practice workshop that GWI had begun planning in August 2019 wrote to raise questions about ask contingency plans, and whether any thought had been given to postponing or canceling the event. Academy Circle members quickly checked in with one another and then responded that with only one case in Ulster County, we felt we should go ahead, and at the workshop emphasize ways of taking care in our contact with one another.

On Thursday, March 12, 2020, we decided to reschedule the workshop after the COVID-19 pandemic is under control. We wrote to participants: “While we are disappointed this won’t be happening as soon as planned, we ultimately realize that it would be challenging to fully engage in the workshop in the context of so much uncertainty and anxiety and that, as GWI, we need to play a role in social distancing to help protect vulnerable members of our communities.” This statement is about what we decided, and a couple of the core reasons why. I’ve been reflecting on what I learned from how we made the decision.

On the Wednesday between the two dates above, our community expressed general concerns that if Greenhouse gatherings weren’t cancelled, we could be playing a part in moving down the path Italy was on that led to an overwhelm of their healthcare system. Participants began to ask us if the workshop might be cancelled.

The following morning, different members of the Academy Circle, composed of myself and two other GWI Worker Trustees, expressed leanings and loathings to cancel with personal reflections, like “on the one hand, I can’t tell if I am being inflexible, but on the other, I had worried dreams about how to manage the workshop safely” or “I am trying to look at this from outside of my self, because I’m not cautious” or “ I feel conflicted, and here’s why…” After some back and forth, we came to an understanding that this was about community and we couldn’t answer this by ourselves, without their input. We agreed to reach out to participants, asking them to let us know whether they were comfortable proceeding with the workshop. Participants responded with input and expressed concerns. Processing with the facilitation team our own initial inclinations, participant feedback, and additional information about the virus that came in throughout the day, we reached the decision to cancel.

On its face, this story may not seem out of the ordinary. Countless, similar situations have been playing out behind the scenes in our communities. What I’ve been reflecting on is how differently this may have played out under hierarchy. In a context where one person is empowered to make the final call, I can imagine weighing the variables, coming to a position and trying to make the case for it. The noticeable absence of striving for a winning position allowed the Academy Circle members making this decision to be transparent with one another about the complex range of our opinions and doubts; to open ourselves to multiple perspectives from one another, participants, facilitators, and our wider community; to listen; to shift; and to reach consent. When we debriefed our decision, it was clear we all felt good about how we reached it. To me, it felt like we walked down a path of mutual support together. Instead of positioning for power, I had a strong sense of accompaniment.

I remember a meeting within the first few months of functioning as a WSDNP when I strongly and passionately said something along the lines of: “how is everything.” I was voicing a growing, shared realization: that we can make good, or even great, decisions and plans, but if we don’t shift in the way we come to those decisions and plans, we won’t be sharing power and practicing shared leadership.

A roundup of GWI news, including upcoming workshops, Network events, community calls to action, and links to resources. 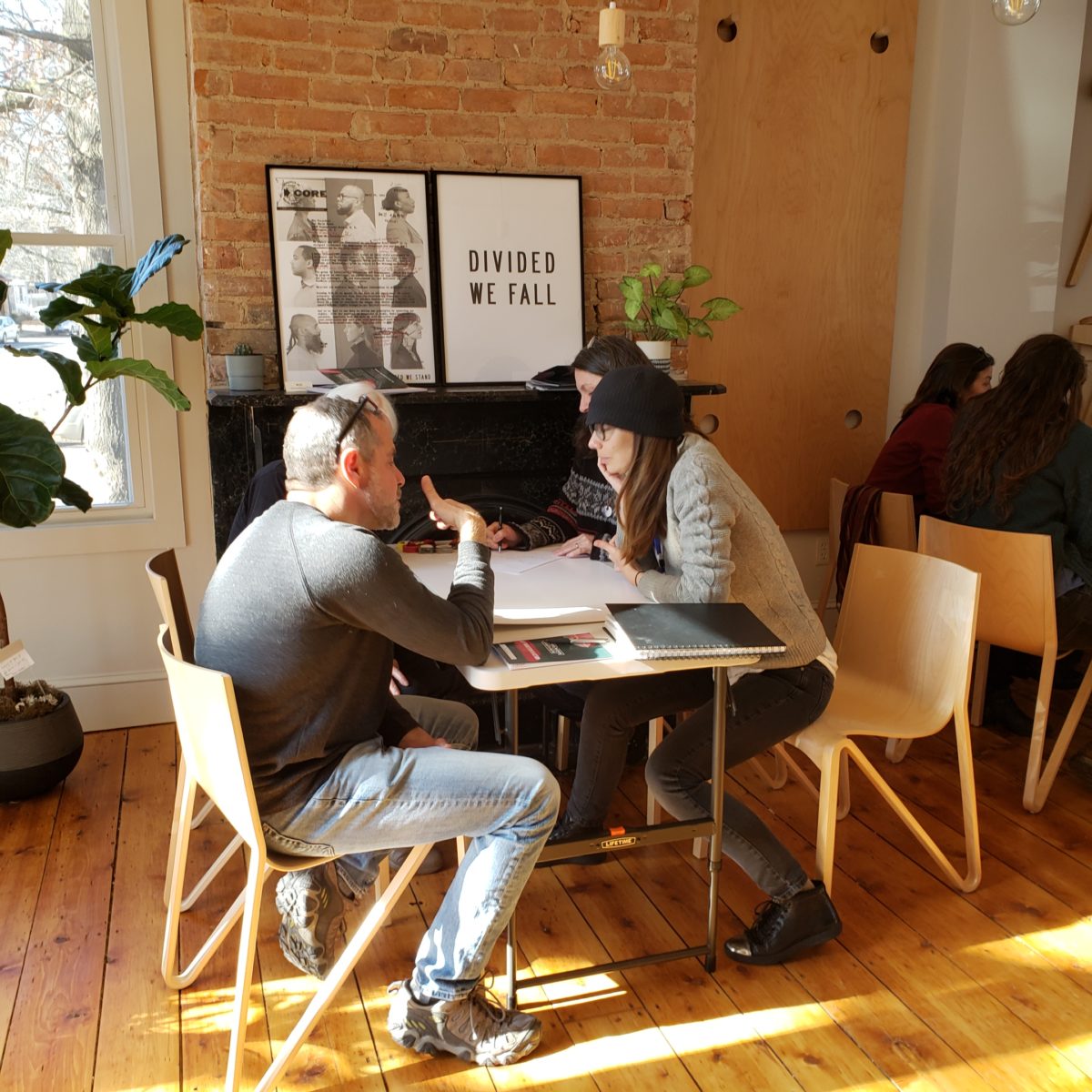