What’s in a Title?

That which we call a Director by any other name would still have meaning.

Early on in our transition to a Worker Self-Directed Nonprofit, it became clear that our business cards would have to change. We had an Executive Director, a Greenhouse Director, a Network & Communications Manager, a Director of Operations, a Program Coordinator, and a Director of Learning. These job titles generally tracked to the work we were all leading, but they didn’t make sense in terms of our interrelationship with each other or our new circle structure. Most importantly, they didn’t reflect our intention to decenter the concept of hierarchy in our new model. The titles had to go and we needed something completely new to describe our positions within this new structure.

After much debate, we formally approved a new GWI title policy that will apply to all positions moving forward:

The GWI title structure is intended to communicate the distributed leadership of our Worker Self-Directed Nonprofit, and reinforce the non-hierarchical nature of our relationships. The GWI title convention will be used on our website, when speaking in an official capacity, and in all GWI collateral, including reports, business cards (will include Org Steward roles, but not include circle participation), and email signatures. The GWI title convention is as follows:

GWI has two internal titles: Worker and Worker Trustee. A Worker is a GWI employee, full-time or part-time, that is able to participate in Program, Learning, and Organizational Circles. Workers are not required to participate in Learning and Organizational Circle rotations and are not eligible to serve on the General Circle or as the Worker Representative on the Board of Directors.

A Worker Trustee is a GWI employee, full-time or part-time, with all of the rights and responsibilities of a Worker. Worker Trustees are also required to participate in Learning and Organizational Circle rotations and are eligible to serve on the General Circle and as the Worker Representative on the Board of Directors.

Our stated practice is for all Workers and Worker Trustees to use the GWI title convention as their default title. However, a Worker or Worker Trustee can use an approved “external” title to convey their role within the organization, if necessary. This option is intended to facilitate easy communication with a person who might not understand the way our distributed leadership model is intended to work. Worker Trustees may call themselves “Co-Executive Directors” of the organization, while Workers may call themselves “managers” of the organization, depending on the nature of their roles. After the title, Workers and Worker Trustees may say “focused on” and then identify their work according to their individual preference. An example of an external title could be “Caitlin Dourmashkin, Co-Executive Director focused on operations.” External titles are only intended to be used in conversation, within an email communication, or on a personal profile, such as Facebook, or LinkedIn.

It all seems simple enough, but this short and sweet policy represents a lot of deep thought and collective decision making on our part. First, we decided that there was a use in creating a two-tier system of working relationships with the organization. As of right now, all Workers are also Worker Trustees, and therefore we all have the ability to serve on the General Circle (and for right now, we do, though this may be changed to rotations in the not too distant future). This felt right, but we recognized that we may work with people in the future that benefit from a more limited scope within the organization. Also, we wanted to be cognizant of the need for  Workers put in time learning the ropes before transitioning to Trusteeship.

Second, we set an intention that all Workers (Trustee or otherwise) will use the standard title in almost all interactions, despite having an external title option. When we send an email, on our business card, and in most conversations we will say either Worker or Worker Trustee. Our thinking is that we need to commit to the change, and if someone doesn’t understand or asks for clarity, it creates an opportunity to share our new way of working. It’s a win-win!

Lastly, we choose to have an external title option for when it just doesn’t work to use the Worker/Worker Trustee designation. Sometimes people need to hear terms that they already know. Choosing the external title was a big debate, and we went back and forth between co-director and co-executive director. In the end, we chose co-executive director because we believe it captures the spirit of shared power.

“So you have six co-Executive Directors?!? Isn’t that hard to manage?”

We believe that shared power is just that, it is power that is shared. And to truly share something, you have to invite people in and be ready for them to participate. We all share power, we all participate, so what is the use of a title that we don’t share?” 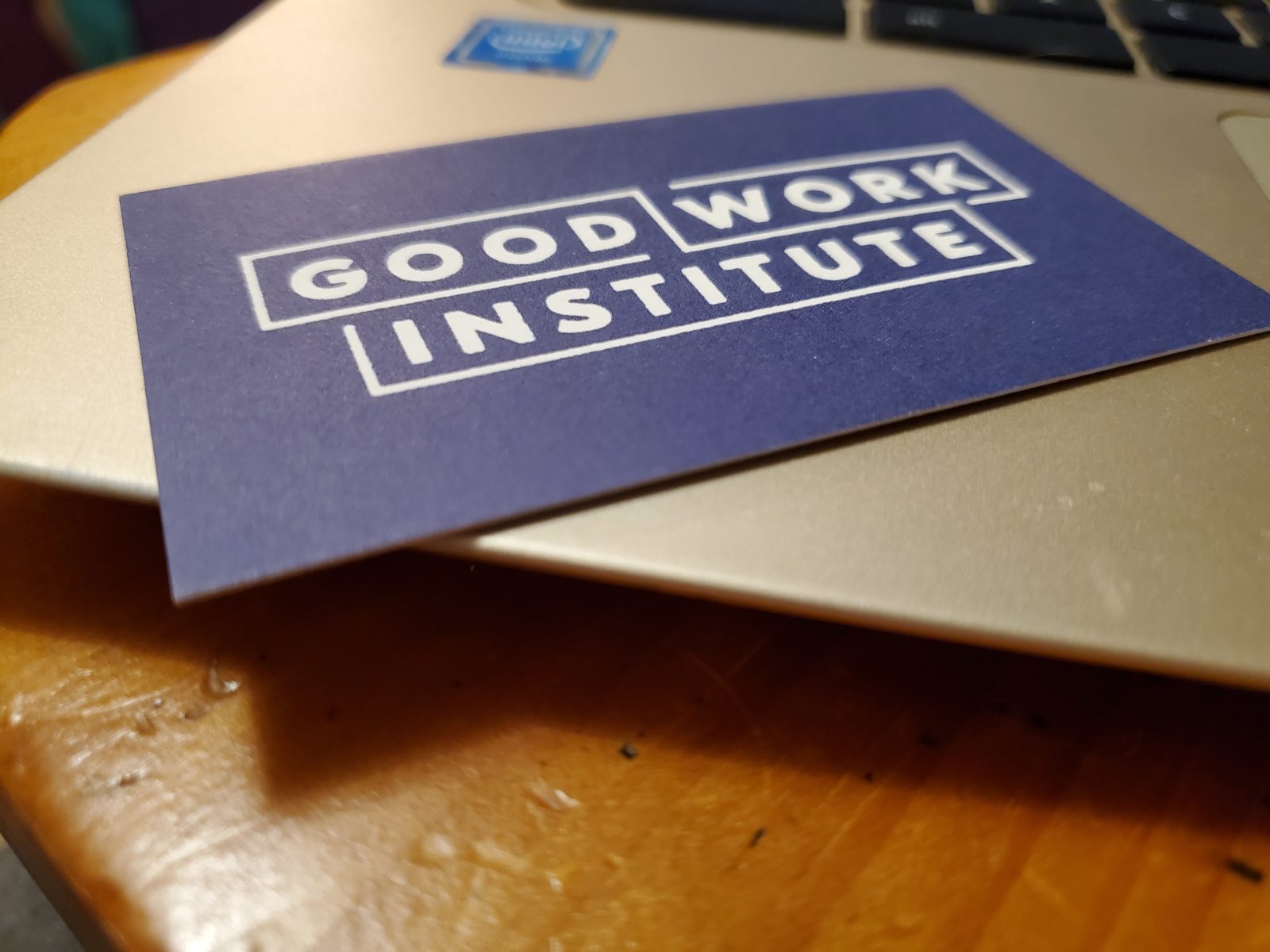