I had a revelation a few years ago, after a lifetime of political and social activism. The Black Lives Matter movement was taking off and folks were talking about finally paying reparations to African Americans for 400 years of enslavement, subjugation, disenfranchisement, imprisonment, institutional racism and on and on. I think it is a just and reasonable concept – after emancipation, Black Americans were offered the famous “40 acres and a mule,” but didn’t receive even that. Those who created vibrant communities were hunted down, murdered, communities burned to the ground. Twentieth century attempts at civil rights made incremental advances, but the deck is still stacked against people of color, most obviously through redlining, sabotaging the creation of generational wealth through home ownership, and in lots of other ways.

It seemed clear to me that to live up to our democratic and egalitarian ideals, fair dealing and support were long past due. But Donald Trump was president, Republicans ruled, and even if Democrats were able to gain a foothold, reparations for those who have been wronged were not likely to have their support.

Ever since I was a teenager, I’ve felt shitty and guilty about how people of color are treated in the USA, an apprehension that has only grown since then. I left home at seventeen, bummed around a couple of years, worked my way through college, made my way to New York City, looking for adventure and work. As a white woman, I experienced plenty of both entitlement and sexism. Along the way, I showed up for political actions – my teenage door-knocking experience was for George McGovern (I still have the t-shirt!); I supported anti-nuke groups in the 1980s; spent a day in jail for Amadou Diallo in 1999; attended the gigantic Climate March in 2014; as well as showing up for other demonstrations and contributing time to community organizing. Frustratingly, over the decades, little has seemed to change.

Two years ago I decided to pivot. I was approached by a friend to help on a climate change project, one that primarily benefits people of color. She asked what I needed to be paid to be an art director and graphic designer for the project. I thought about it and realized that it was the perfect opportunity to make my own reparations – I didn’t need to wait for the politicians of the United States to set it up. My offer was accepted and I’ve been at work on the project ever since

I have done my best to put my ego aside and to simply help manifest the vision of the founder. It has been challenging, but this project has been one of the most satisfying experiences of my life because I’m actually doing something about conditions that have been wrong for a long, long time.

Don’t wait for a sluggish government to make things right! I challenge everyone who is: white, healthy, male, financially stable or advantaged in any way to find someone or some group that doesn’t share those assets – you have so much to offer!

Don’t wait for a sluggish government to make things right! (Although this still needs to be demanded!)

Put yourself at their service – do what they ask you to do. Get behind that politician, student, entrepreneur, artist, visionary, mom, dad, backyard gardener, farmer, or wannabe homeowner and share your time, expertise, connections, funding and experience – help them accomplish their dreams – make personal reparations! Progress may be fast, slow, or nonexistent, but I guarantee that you will see the world in enlightening new ways, and our efforts will make a difference.

Maria Reidelbach is an author, artist and local food activist. She is currently working with Cornell Cooperative Extension UC on a climate change cookbook: Turning the Tables: Cooking to Thrive in the 21st Century; as Art Director for Singularity Botanicals; and for farmers of the Hudson Valley. She serves on the Board of Directors of the Rondout Valley Growers, and lives, works and eats in Rosendale, New York.

We want to amplify voices that are not always heard, and to shine a light on ideas that are not always seen, joined together by a vision of a regenerative and just economy. In the Illumination series, we invite members of our community to share their thoughts, to describe their Good Work, and to provide an inside view of what Just Transition looks like in action.

We believe in the life-affirming, connecting, inspiring power of hearing each other’s stories. Please get in touch if you’d like to submit an idea for an article about your Good Work. 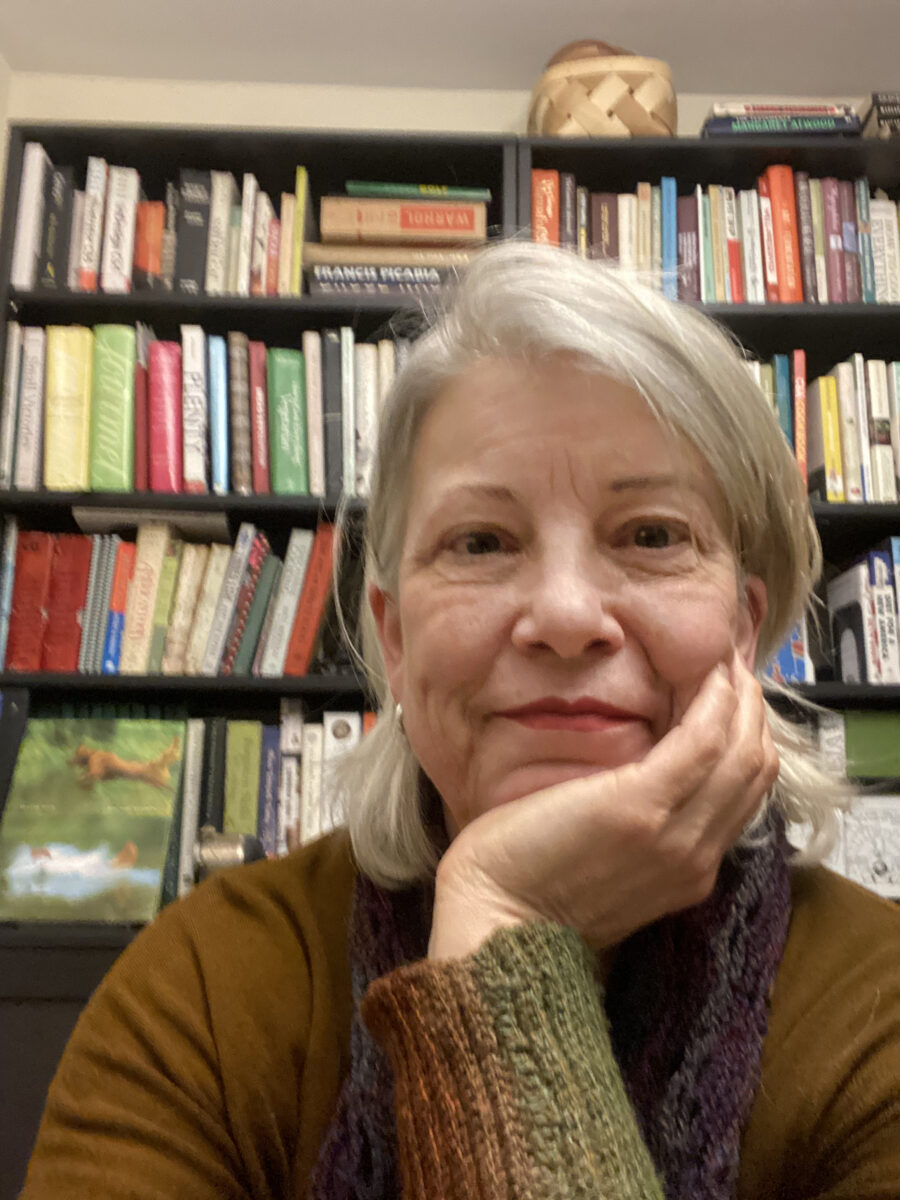 PrevPreviousSometimes I Don’t Know What to Say
Menu