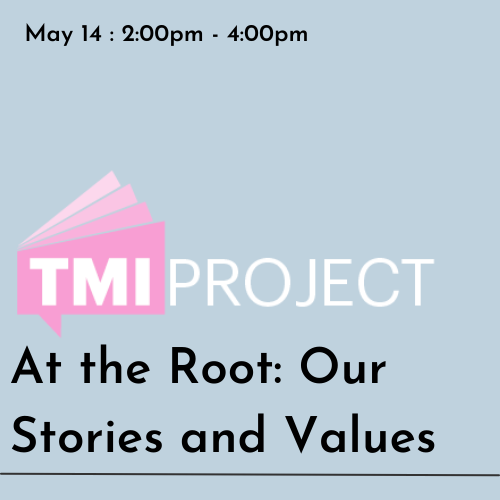 We all have stories related to money. Whether we grew up with a lot of money or very little, our access to wealth greatly shaped our lives. TMI Project will facilitate a space where, through the use of prompts, participants will free-write and have the opportunity to read. Participants are asked to lean into the fear, anger, shame and guilt – the very real emotions that connect us to a collective human experience. 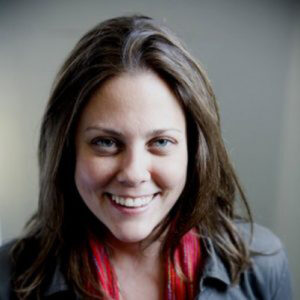 Hayley Downs  In addition to leading TMI Project workshops, Hayley is a writer, podcast producer, and documentary filmmaker. She produced, edited, and co-wrote seasons one and two of the TMI Project Podcast. She produced the documentary film, Hidden Battles, which was directed by Victoria Mills, about the psychological effects of killing on soldiers. She also produced and broadcast edited Naturally Obsessed: the Making of a Scientist, a film about laboratory research by Richard and Carole Rifkind. Her angst-filled teen journal was included in Mortified: Real Words, Real People, Real Pathetic, published by Simon Spotlight Entertainment. Naturally Obsessed premiered on WNYC/Thirteen and is distributed by PBS International. Her installations and experimental films: Move, Coleslaw Wrestling and Boar Hog, exploring multi-generational Florida folk culture, have shown at underground film festivals including NY, Chicago and SF, and the Museum of Contemporary Art Miami and Art Basel. She lives in Kingston with her husband and a small brood of furless beasts. 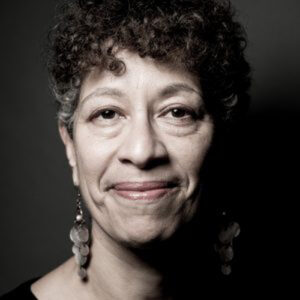 Dara Lurie   In addition to leading TMI Project workshops, Dara is an author and manuscript coach. She received a BA in Film & Theater from Vassar College and MFA in Creative Writing from Hunter College. Dara grew up on the Upper West Side of Manhattan and migrated in the early 1980s to West Berlin, Germany, where she tended bar, wrote and performed in the theater while living in different communities of squatters, Green Party activists, journalists, teachers, and social workers. Her first book, Great Space of Desire; Writing for Personal Evolution, is a memoir and creative guide for writers wishing to tell their own stories.