by Micah, with Caitlin Dourmashkin

Where to begin? This journey didn’t start with policies. Before we even knew what a Worker Self-Directed Nonprofit was, we had started. I think GWI was already less hierarchical than most. There was already a lot of autonomy in our work. And we began asking ourselves, “How can we deeply embody our values?” The work that we are asking others to engage in, within our fellowship or other offerings…are we living that? This led to internal conversations about exploring non-hierarchical systems. This led us to SELC, the Sustainable Economies Law Center, based in Oakland CA.

In April, at a team meeting, Matt, our then Executive Director said, “Let’s use SELC’s framework and become a Worker Self-Directed Nonprofit.” Matt had expressed the desire to shift his role and with confidence that GWI would successfully take on a shared leadership structure, he approached the team about transitioning from Executive Director to Board President starting September 15th. There were a lot of feelings in the room. Some excitement about really doing this and some anxiety around our founder, ED and friend leaving in five months. All we had at this point was the policies of another organization on the other coast, that does groundbreaking work around the legal system.

So we got to work. We decided that three of us would dig deep into the policies and report back to the other three with a loose draft. There was the temptation to say “SELC has done it! Let’s do some find and replace. Swap SELC for GWI, flag what needs a little more wordsmithing, make edits, present to the board and be done.” But, no. Policy is empty by itself. It is just words on a page. Policy is there to support a practice. So the creation of the policy had to be a practice in and of itself. How can everyone feel ownership of the policy? How can everyone feel that they are co-creators? How do we hear everyone? More importantly, how will we show up with humility and allow ourselves to be transformed by the process, so that we can break free from our own internalized oppressions that tell us there should be a leader. The answer was to go slowly.

So we started methodically, mindfully going through SELC’s policies one section at a time. Initially we did this as a team of three, making comments, asking questions, suggestions, and edits. Google Docs is good for this kind of thing. Then we brought it back to the whole, saying, “Here’s what we found.” “Here are the questions we unearthed.” Then we had to practice how we even talked about it, how we would hear all voices, and how we would ultimately make a decision on it. And again, doing this section by section.

It felt slow, but intentional. And using new muscles is hard work. Swimming upstream requires constant effort. But we were making progress. Then in June, Matt approached us about moving up his transition date to July,  two months early and only two months into our process. But as slow as the work could seem, we had already done so much. The proof was in our responses. No anxiety, rather everyone, filled with gratitude and confident in our new found strength, offered Matt encouragement. We were ready. Don’t get me wrong, our policy document is still being worked on, but we had been practicing how to share power. How to listen and be mindful. How to go together. We are still practicing and we have more work to do, but here we are almost seven months later, with still a lot more work on the table, and we couldn’t be happier about how we have done it. It may be slow going, but good things are worth the wait. 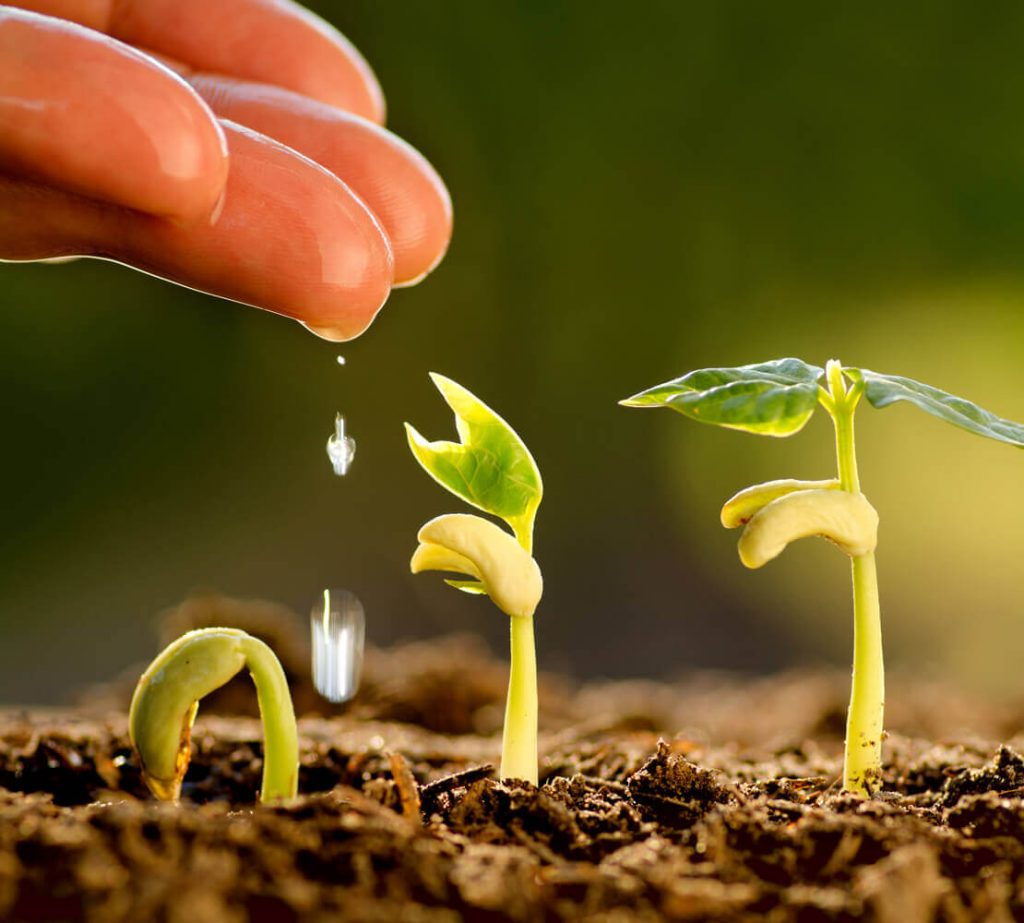